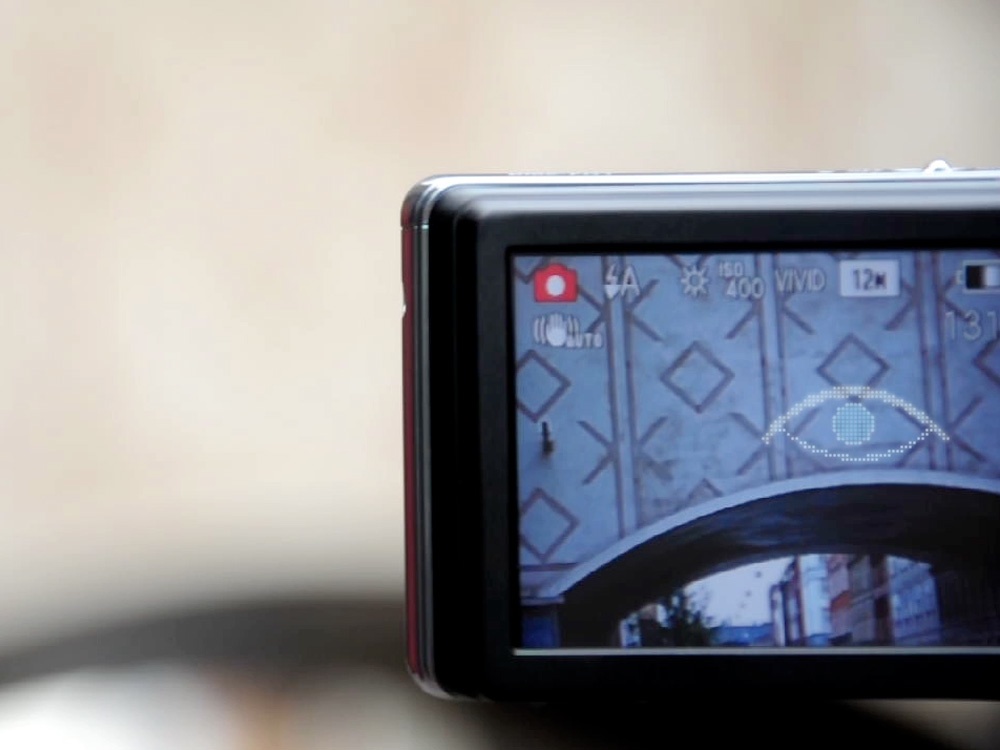 Can a city subtly and inconspicuously tell its own stories, speak about its history and the people who lived in it? Exploring the historic spaces of Copenhagen evoked thoughts of how people gather around specific spots, axis’ and activities within the city.

The “Reverse Gaze” of a building or city artifact and the effect of the camera as actor in the interactions between people and the city scape were considered alongside the interesting concept of ‘Geomancy’ or divination of a city’s secrets. The question was raised… “How might we convey information in a city through subtle or near-invisible means?”. Our intent, was to surprise and delight citizens on a journey of discovery though the city.

Given the ubiquity of the digital camera, embedded in almost every mobile phone and carried as an essential by tourists, it’s potential as a tool for discovery was investigated. It turns out, most CCD sensors, the “eye” of a digital camera have a slight “fault” in that they can see infra red light, which is invisible to the human eye. This light, if at a wavelength of approximately 950nm, will be visible in photos, and in the viewfinder screen of any digital camera.

We created a video prototype, entitled “A City and It’s Secrets” and sketched the interactivity for presentation using a t-shirt, some infra red LED’s and a surprise smiling face, revealed through the cameras of the audience and the webcam of the presentation laptop.