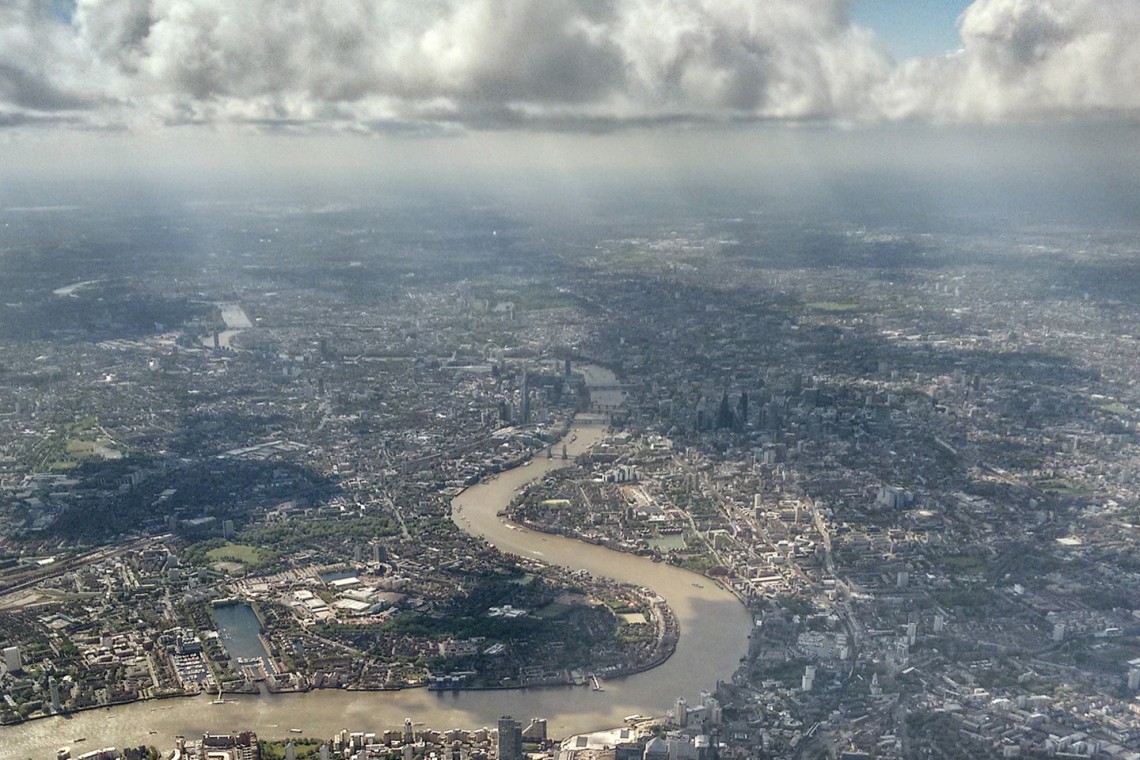 Back in November 2014, I left Copenhagen for London. Having spent 4 years in the Danish capital I considered it home. After almost 8 months I’ve captured here some of my first impressions of London, and compared it with the place I left behind in Denmark.
In my first weeks, I was taken aback, pleasantly surprised by a city which was infinitely more accessible than I had expected. Sure, I had not started to work (read: deal with rush hour) but I was astounded by the frequency of bus services, the ease of use of the Oyster system and the relative calm that can be found just a short walk from any “high street”. In addition the reasonable price of food, a pint, or getting around was welcome. On that last point however, this is probably the unique perspective of someone coming directly from the premium pricing of Scandinavia.
Looking for a home, London is simply expensive. Rents were double what I was used to in Copenhagen and generally for a lower standard of living. People are mobile, so there’s lots of opportunity, but there’s no accounting for the extortionate prices.

Once work kicked in, I could feel the “real” London take over. I innocently took a coffee on the tube one morning and got my hand stuck outside the door with my cup because I couldn’t quite fit in the coach. The fuss that ensued meant eye-contact was made on the tube, which clearly freaked out my fellow passengers.

Trust
I visited Aarhus in Denmark shortly after the move and the return to Scandinavia highlighted one major difference between UK cities and those in DK… something I can only sum up with the word “trust”.
In London, parks close at nightfall, traffic lights have crazy wait times and safety pauses between green signals. Street junctions are surrounded in railings to prevent crossing by pedestrians in an “inappropriate” place, ponds in parks are surrounded by railings and warning signs. CCTV cameras watch over every corner, bars close early and late bars have gigantic security guards waiting in pairs outside. London doesn’t trust citizens to behave, or take care of themselves, not nearly as much as I became accustomed to in Scandinavia.
I’ve thought about what this means, I’ve read about how long it took Denmark to evolve the kind of social responsibility to allow this trust. I’ve wondered what it might take for a city like London, or my hometown Dublin for that matter, to somehow foster more trust. It would need to be a generational change, no doubt.

Belonging
Everyone belongs in London. It’s a truly international city. This is not true of Copenhagen or Denmark, a country which has struggled with the very idea of immigration for as long as it has known the phenomenon. It’s easy to live in Copenhagen as a foreigner, but it’s very difficult to belong. In London, the society is, by default, international. It’s been that way for a long, long time. Society is more open for it, it’s easier to make friends there.

Speed
Weeks in London rush by at the speed of sound. The downwards escalator in London Bridge tube on a Friday was a strange place for me in those first months – the first chance in the week to think “What just happened?”.
I thought this might be just me – getting used to a new job, learning a lot… but everyone I know here works like crazy and lets off steam at an immense rate at the weekends. People offer to meet for coffee in six weeks time because everyone’s just so busy. It’s difficult, after four years in relatively laid back Copenhagen, to understand how people last in this place.

Air Quality
It doesn’t help that my work focuses on the problem, but the air quality in London is a disaster. Although I rarely run these days, in those first months I was training for a half marathon – and you can taste the air on winter nights, even when you run a few streets away from traffic.

These are just a few thoughts… among thousands of observations since moving to the U.K. Train tickets here are priced like they are printed on gold leaf, the NHS is great, the Heatherwick Bus is actually a wonderful experience despite it’s naysayers (and possible safety concerns!), the city is far too big for anyone to ever know, there is so much for me to discover, the markets are wonderful. All airports but city are a shocking distance away from anywhere useful. It still feels like I’m very new here – I’m not sure how long that will last. If have any tips – stick ’em in the comments!