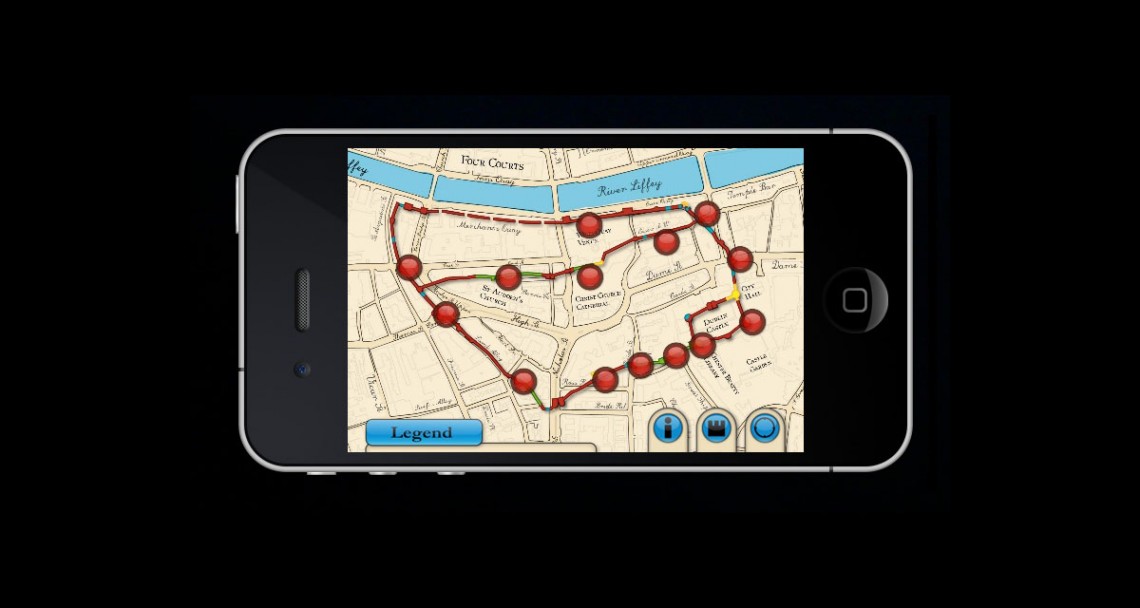 Commissioned by Dublin City Council and produced by Noho and Silver City Media, the Dublin City Walls iPhone app provides in-depth information and visuals about Dublin as a walled medieval city. The application includes 17 hotspots which contain text, videos, photos and impressive “before and after” animations which compare and contrast the modern city with impressions of the city from during the middle ages. 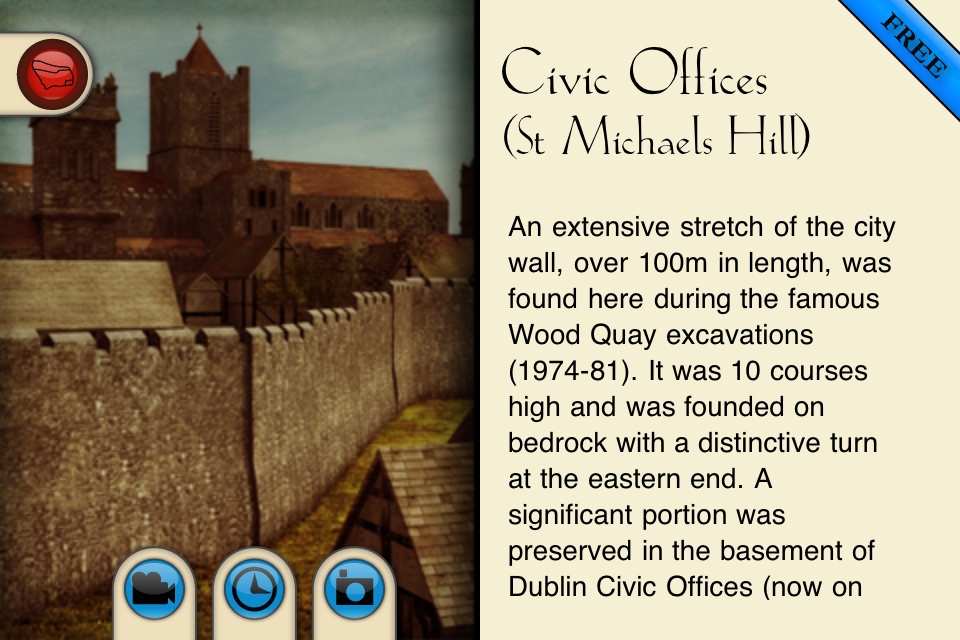 The Dublin City Walls iPhone application was the first application on which I worked as developer and presented new challenges. The app received a nomination at The Appys in 2010 within the category “Best Tourism/Travel App”, received coverage in The Irish Times and was listed on Lovin’ Dublin blog’s 14 essential apps for Dublin.

Download the Dublin City Walls iPhone App from the iTunes App Store. More images can be found in this Flickr Album.