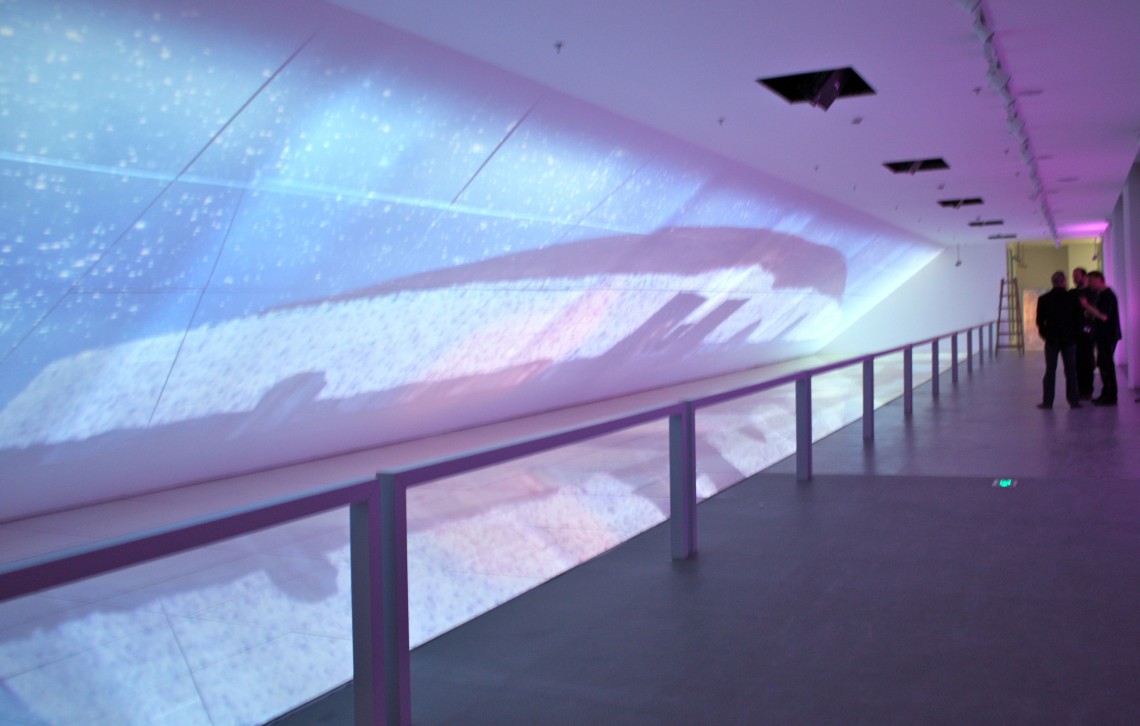 Back in April I got a chance to visit Shanghai while working on the Irish Pavilion at Expo 2010. Where work was concerned is was one of the biggest audiovisual/interactive installations I’ve done. As for Expo – that’s an experience like no other.

The Expo is the third largest event a country can to host (after the Olympics and the FIFA World Cup). In recent times though, sucessive events have failed to ignite imaginations like the old World Fair – the forerunners of Expo.

Enter the might of China’s burgeoning economy and the determination of their government to put second city Shanghai on the global stage in the same way as the Olympics did Beijing in 2008. Shanghai has been transformed, not without controversy, and the 2010 event is on a scale unprecedented.

The Expo theme is “Better City, Better Living” and the Irish Pavilion audio visual content, designed and produced by Martello Media/Noho sought to deliver a wide array of images of Irish art, culture and landscapes – a taste of Irish living. More information on the beautifully designed building and the content within is available at <a href=”http://www.irelandexpo2010.com/”>www.irelandexpo2010.com</a>. 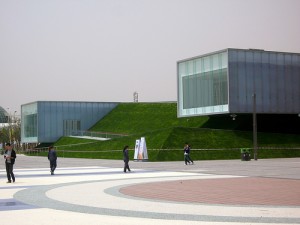 I worked on the installation of solid-state HD media players, synched video/lightshow hardware and software (LightFactory) and a touch-screen e-card system developed by Originate in Dublin. Pressure was high and the learning curve was steep but I think we pulled it off in the end.

Where Expo is concerned, it is an experience like no other, and a design/architecture/technology/innovation Eden where the struggle to get noticed in a show with hundreds of countries involved breeds exciting designs and inspiring content. 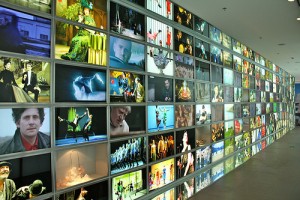 Unfortunately, workload and time constraints limited the number of pavilions I actually got to visit, but with each unique building it became more apparent that with a new build – the future is in designing not just the building, but the experience that visitors have of that building on a visit. This will apply to the office blocks and supermarkets of the future, and the ground is being broken at events like Expo.

Outstanding from an architectural point of view were Mexico, New Zealand, Ireland and Denmark, to name but a few. I particularly liked the Danish approach, “borrowing” the Little Mermaid from Copenhagen and laying on hundreds of bikes and a spectacular bike ramp.

China’s behemoth pavilion stood over the landscape of the Expo as towering inverted crimson pyramid – a constant reminder that this is a country no-one can ignore.

Interesting too was the use of hydrogen fuel cell transport throughout the site and a constant “sustainable living” propaganda from both the Expo organisers and the participating countries. Ironic that in the near distance, the towers of Shanghai were often hidden from view by smog.

Expo 2010 continues until September, so if you’re in that part of the world definitely check it out. It’s massive, so a 3-day pass would be a wise way to do things. It’ll be tiring too, but you can always drop in to The Porterhouse for a pint and a rest.

Two Days Out in Birmingham – Day 2