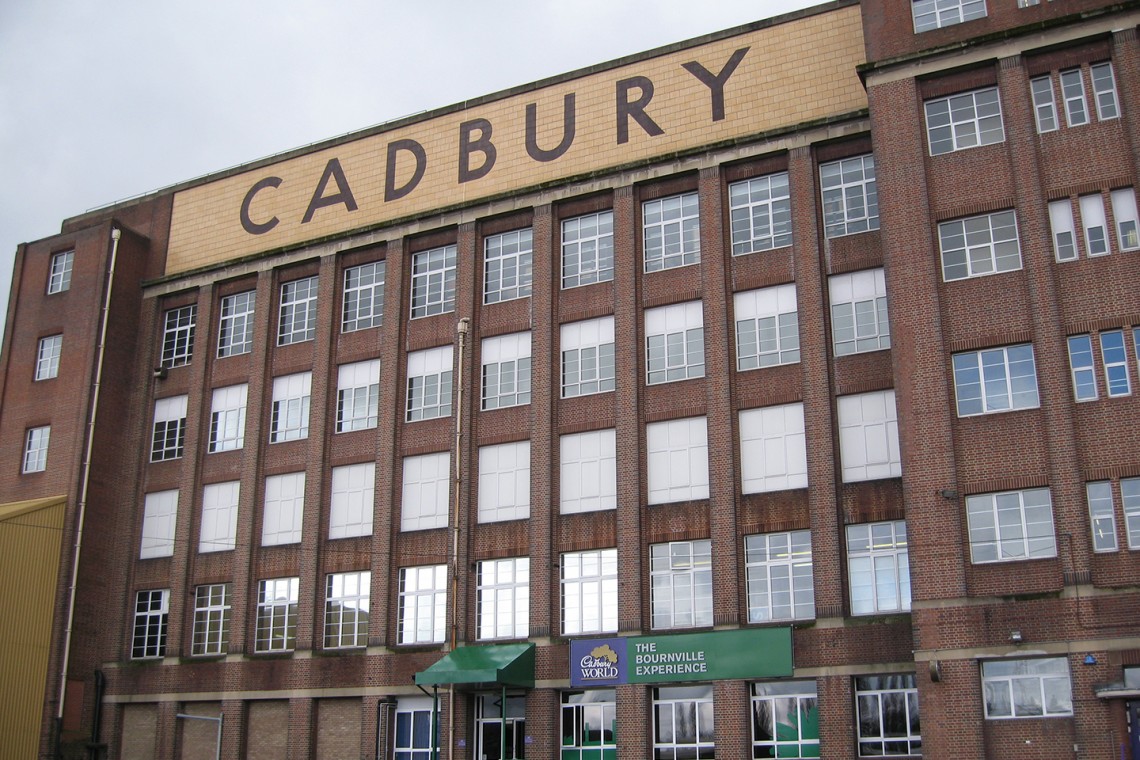 Two Days Out in Birmingham – Day 2 ThinkTank is a science museum in a complex that includes an IMAX theatre and university campus. Spread over four floors, ThinkTank has a generous amount of space – exhibits are densely packed and there’s plenty to see.

It appears that a lot of the content was developed entirely from scratch. There’s very little evidence of “Out of the Box” exhibits like many of the ones I caught at Valencia’s science museum. Exhibits explored various themes from the inner workings of the human body to the development of Birmingham city among many other things.

Everywhere there was  evidence to be found of careful design and innovation. Without rattling on too much, it’s obvious that extensive  funding (and time) went into the development of each exhibit around the core themes.

I’ll just post a few examples below of things that stood out, but bottom line is – if you’re in Birmingham, ThinkTank is worth a visit.

Exploring the mechanics of the human body, some beautiful physical models of muscle and skeletal systems not only illustrate how these systems work but  allow visitors to manipulate  them and see what our bones and muscles look like in different positions. Most impressive however is a large model of the human heart embedded in a wall illustrating the circulatory system.

Beside the model heart is a handle for visitors to hold, hold it for a few seconds and the model heart will begin beating in time with your pulse. This was an ingenious way of engaging an audience. I even watched one young kid hold the bar, then go for a run, and check his pulse a second time to see the difference.

In the same section, a graphic interactive video installation takes groups of three through the process involved in a hip replacement. Visitors take the role of anesthetist, surgeon or assistant (I think) and help keep the necessary vitals at the ready during the whole op, which takes under five minutes to complete.

The standout feature here is the amazing content – awe inspiring footage of a real hip replacement. The interactivity is hindered a bit by a cumbersome rollerball-and-click interface, but despite this, it’s a great little installation.

A simple but effective tool was used to illustrate mortality due to various diseases from statistics measured in the UK. A grid of one hundred illuminated squares representing one person each. Choose an illness, and immediately a number of squares turns red instead of green. Those are real people out of one hundred who will die from the disease you selected.

What impressed me here was simple data visualisation in a physical installation to help understand social reality. This could have been done on a screen, but I just don’t think it would have had the same impact. People, after all, die on screen all the time.

One of the coolest little installations dealt with how bats use sonar to locate prey. The visitor places their head inside a fixture not unlike a periscope, with speakers over their ears. There is no screen inside, the user is blind to the outside world, but can hear the clicks of the bat’s sonar signal. As the fixture is rotated, if a moth is in the “field” of view a faint ‘echo’ can also be heard. Push “fire” a few times and then look at the board to see what you ‘caught’.

There was plenty more, but those were highlights. As I’ve said, ThinkTank is well worth a visit, I’ll be heading back given the chance.