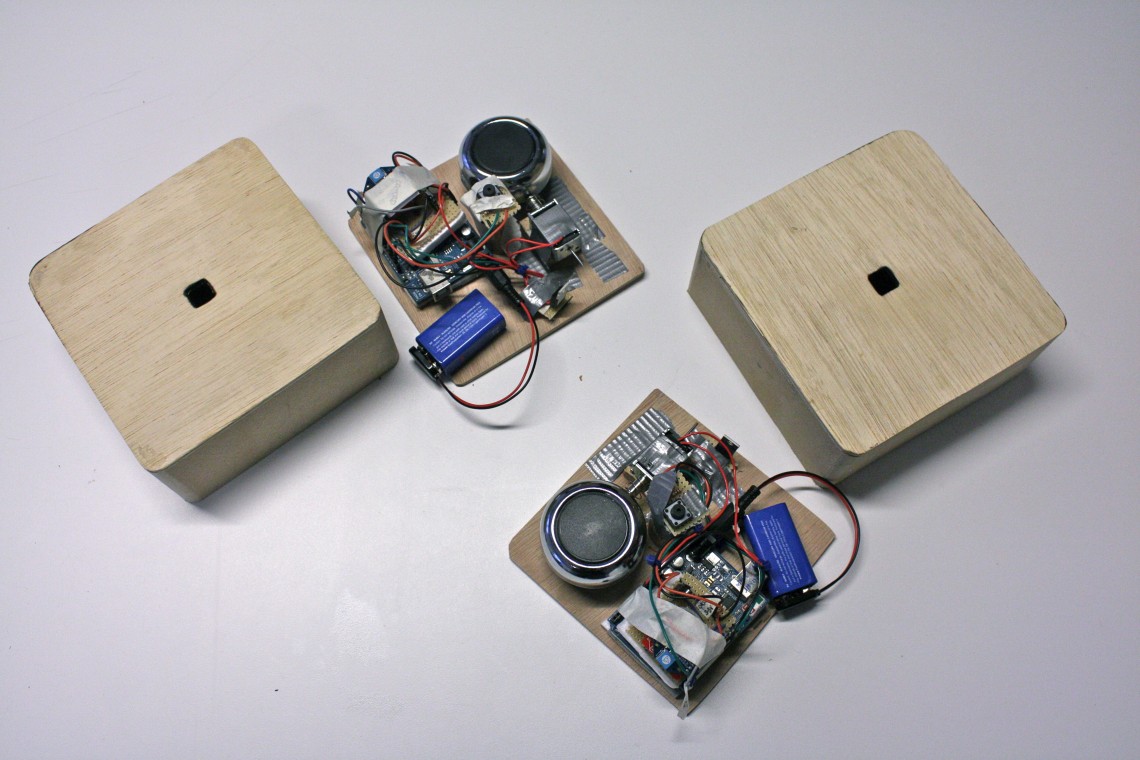 Ok, my content management system failed me, and completely destroyed the original draft of this post. I know, I should’ve written it offline, but I’m stupid, ok, and you’re here with me. I’m using Expression Engine. It’s their fault, not mine. This could be a short one, folks.

The past week seemed to last forever. I began by collecting coasters from the hostel where they’d been in use for 5 days. Out of 60 or so deployed, I got easily 50 with some kind of content added. I was pleased with the level of engagement. The staff at the hostel were encouaraging – they figured the action of sketching, sharing and to quote “not being on their computers all the time” was a positive intervention in it’s own right.

During the prototyping, I spoke to a few guests and most were pleased that they had something to “play” with in the space. They could flick through other guests contributions, decide what they wanted to sketch or write, contribute themselves, and have conversations around the content and the activity itself. One guest, from Switzerland when asked if they coasters should be scanned and browsable online responded that he thought the nicest way would be to position them in racks on each table. I like this, there’s a quality in the interaction of sorting through real objects which shouldn’t be ignored. It’s like flicking through CD’s in a music shop. I’m showing my age.

Not sure if I mentioned this before… but I have a rudimentary scanner working, which is fun to use.

And so, I retired to the studio to figure out where to go next. As mentioned last week, I had a second concept simmering – this one tackling a different design opportunity. How might we gently encourage more conversations in the shared space of backpacker hostels? I’m toying with the idea of calling this one “The Birds and the XBees”. I’ve built two boxes, which will have big buttons on top. They’ll be identical and separate. One will sit on one table and one will sit on another. They’ll have one affordance – a button, and a provocation; “Do Not Push” or “Make Friends”.

This is an experiment. If somone (person A), sitting at a table, decides to push the button, it’ll ring a bell on the other table. The space is small, within earshot, and the hope is that there will be people at the other table who person A does not know, is not speaking to. The connection, through audio, the joining together of cause (button push) and effect (bell ring) across the room might just get people talking. It might just be the nudge that is needed. In kitchens, in my research I found that the nudge is the smell of good food, the need for an extra ingredient or a utensil. It just needs to be a small thing and people will take up the baton and start talking.

So, having built the boxes, I hope to take them into the field this week.

Besides that, the coasters need a new level. I chatted with my adviser and my super-cool table mates at CIID. (Helle & Marco). The road ahead includes imagining a service layer to attach to the coasters. The new title of this project is Common Room and my hope is that the sharing of space can become the sharing of ideas, character and contributions, bringing people into the shared space through a service that’s fun to use. It could be art, it could be useful. Another job to tackle is the design of the coasters themselves. People are not following the prompts on the cards, this could be a good or bad thing, but I haven’t done enough experiments. There’s potential on the back and front of the cards, in their shape, in the text on board, in the use of tech like OpenCV to give them extra meaning.

Tomorrow, (Tuesday – this post is late due to CMS tomfoolery) I present what I’ve done so far to Jack Schulze from Berg London. I’m both scared out of my wits and excited, the guidance and insights he has been providing other with already this morning has been pretty awesome. I’ve been putting together the story so far as a presentation with that tomorrow in mind.

Plan for the week… finishing the bell prototypes in the first half of the week. Sketching service concepts. Creating some new coasters (beermats) with different designs/prompts. Building a better scanner. In the second half of the week… putting the prototypes to work in context again – round two.