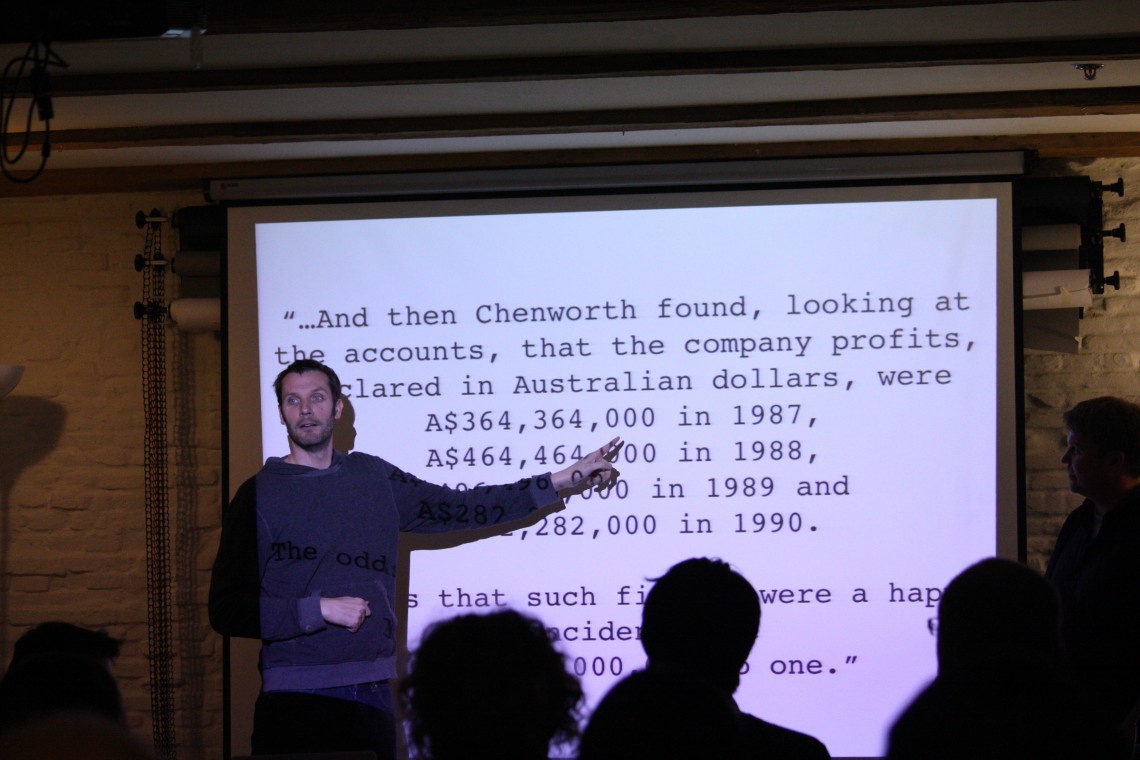 Customary reference to the CIID timewarp: this week was a long one, felt like two.

The first week of that mythical fortnight, was spent preparing for and stressing over the visit of Jack & Timo from Berg London. A bit of background here, I didn’t know who they were, until June, when I met Matt Cottam here at CIID to talk about this final project in its early stages. I showed Matt a board I’d compiled featuring all the design projects I’d found over the past few years which had literally blown my mind. Matt said, “yeah, half of those are by my friends at Berg, I hope to get them to come visit soon”. Instant hero status.

Long story short, the end of the weekend and all of Monday was for putting together a presentation. I sat in on some awesome meetings between my classmates and the visiting faculty. The piece of advice that kept recurring was that we should all change our storytelling style. The church of CIID preaches chronological storytelling: context, research, concepts, prototyping, final shiny thing. Jack and Timo pointed out that the internet masses are only interested in that shiny thing, “kittens on vacuum cleaners”. “Put that first” they said.

So, I shuffled my slides, sat down and described the beermats and the bells.

Jack threw down the gauntlet, he liked the ideas. Quote: “It’s done, you’ve done it, you just have to play it out.” and “The only way this can fail now is if you fuck it up.”. Thanks Jack, literally thanks, for the positive feedback, but sarcastically thanks too – for putting me under exceptional pressure to deliver. In short, Tuesday was a good day, which ended with beers and Ireland qualifying for the European Championships next year. Good times.

Wednesday, I processed the feedback, continued prototyping a bit and caught up on some sleep and food time after a rough couple of days. By Wednesday evening I had realised the magnitude of the task facing me. I had expected to leave the meeting Tuesday with one of two concepts to proceed with. Instead, I have both to go build and some difficult situations to prototype, capture and communicate, on the advice of the visiting faculty.

I made a calendar, and began building again. First on the list is a robust scanner and a software layer for the system which lets people share and browse the coasters in a comfortable, anonymous way – no usernames necessary, hopefully. I spent Thursday to Sunday working on that scanner, between enjoying the awesomeness of Copenhagen with compadre, sensei and CIID graduate Kevin Cannon – who was visiting from Munich.

The weeks approaching break down as follows…
Next week: Get that scanner and software layer sorted, into the context, with new coasters, let it work it’s magic, capture with interviews, video and photography. Also, build better bell boxes and a complete prototyping solution for that concept.
The week after: Get those boxes into the hostel on a busy night, prototype and capture. This is going to be ridiculously difficult.
The penultimate week of CIID ever: Prepare presentation, collect all prototypes and arrange them for the exhibition.

I feel compelled to write at this point that I am going to miss this place like nowhere ever before when I leave in January. It’s a powerful feeling of deep, deep gratitude I’ve had this past week for the experience I’ve had this year. I’m surrounded by the most amazing people, I marvel at how much I’ve learned from them and how valuable they all are to me as friends. CIID puts you through the mill, but facing the prospect of coming out the other side actually hurts – the thought of saying goodbye to the people and the practice here is not like anything I’ve known before. Enough said.